A downloadable game for Windows

Please download White Pearl on Steam in order to get the updated,  most bug-free release.

White Pearl can only be downloaded for PC Windows systems.
Please leave a rating and review!

White Pearl features:
- 25-35 hours of playtime
- Hours of additional content
- A story which deeply explores the characters, but also the world around them
- A crafting system
- Turn based battle system

The game's story revolves around destroying a cycle of cataclysmic events of the world, known as Dark Eras, which change/rebirth the world after each Era.

White Pearl follows the story of Pearlto and the unlikely allies he meets up with. With a preordained meeting -  Pearlto has become tasked with preventing the forthcoming of the Fifth Dark Era.
This, coupled with the looming threat of the Priori (who are the antagonists of the game), means Pearlto is under immense stress in order to keep peace within Ottrea - unless calamity happens a fifth time.
Even so, the origins of the world still lie in mystery, but a certain someone is there to discover it all.

Each character has their own backstories and connections, but what will you discover during your journey in Ottrea?

A large brunt of the gameplay in White Pearl is careful decision-making in and outside of combat. What equipment do you think is most optimal for each character based on their strengths and weaknesses? When in combat, the player will decide what action each character would take. When all actions have been decided, the turn will begin - along with the enemy's.
Some skills have a charge time, meaning that the character who is charging the skill cannot take any actions while they are charging the skill during their turn, and must wait for it to finish to execute the skill.
Furthermore, some skills have a cooldown - meaning they will have to be used strategically.

Players may interact with objects in the field, outside of combat.
Most of the time, interaction with these objects is crucial to progression within the game - such as solving a puzzle.
Also, there are lore books around the world of Ottrea which can be found and read by the player. These lore books detail more about the mythology and history of Ottrea - but aren't necessary to read as the main story will cover more than enough.

Besides from the main quest, there are also numerous sidequests you can complete - and areas to unlock and find. Doing this additional content will reap great rewards!

There is also crafting within the game, which is unlocked once the first chapter is complete. You can make entirely new gear, or reinforce gear which you already own. You do all this by using materials, with certain ones being dropped by enemies and materials such as leather or cloth available at shops.

---
Credits:
White Pearl is free and forever will be.
During the creation of White Pearl, I have used several assets other people have made open to the community of RPGMaker to use.
Namely, the scripts and tilesets.

Please view this video for the full game credits:

I have edited them to my own ends, in order to fit with the game.

No copyright infringment is intended to their original owners.
I will not be making profit from White Pearl.

Please download the latest version of the game on Steam: https://store.steampowered.com/app/761280/White_Pearl/

Please download the latest version of White Pearl that is currently available.

If you've been playing the game with save files, you can transfer your saves files (named Save[Number].rvdata2) to the newest version you have downloaded.

Thank for you taking an interest in White Pearl!

StickyPlease post any bugs and issues you find here!
by Elyswer · 2 posts
2y
Post a new topicView all posts 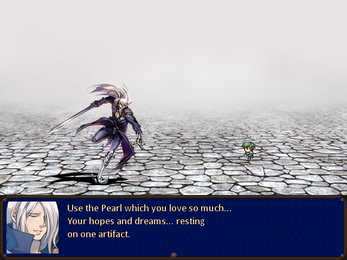 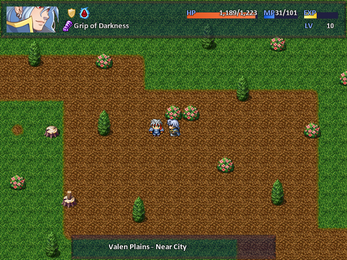 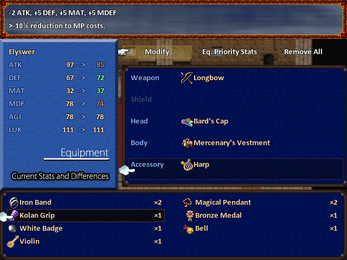 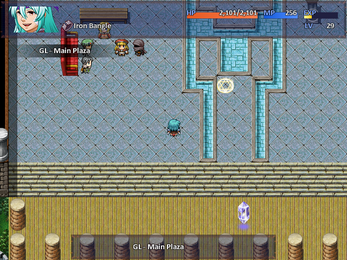 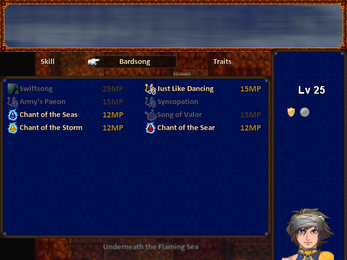